Text within a questionnaire becomes a statement when it does not fulfill the criteria of becoming any of the other elements (Sequence, Instruction, Condition or Question). It must not contain any context which is not already included in the question literal. Statements can be found throughout the questionnaire; at the beginning, middle and end. They can be referenced to both questions or sequences depending on their location and content.


Statement ID labels are a way to understand the position of a statement within a questionnaire. In order for statements to have a unique label they need to refer back to either a question or a sequence. If there is a statement connected to an entire section within a questionnaire then it needs to be labelled after the section and it always needs to be numbered; even if there is only one, see Example 3 below. For more on labeling statements please see Constructing Label (IDs) for more information. 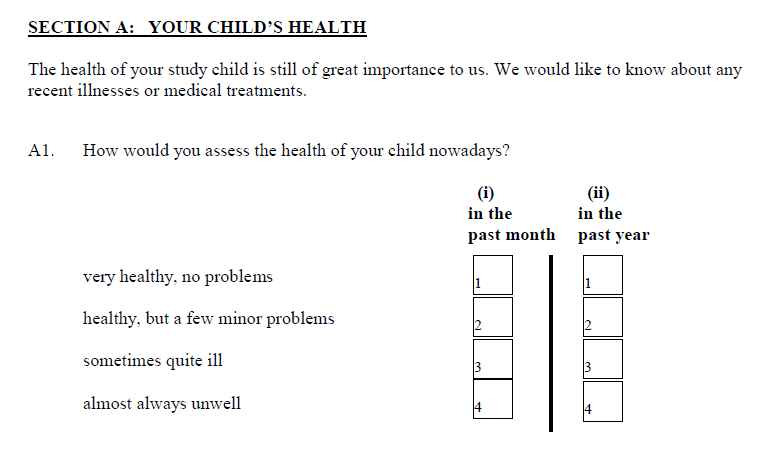 
Some statements have text that is contextually important information which is then repeated within the question such as in Example 4. This example shows a simple sentence before a question explaining what the next questions are about. The important context of ‘you and your family’ is repeated in the question, so the statement does not need to be included as part of the question text. 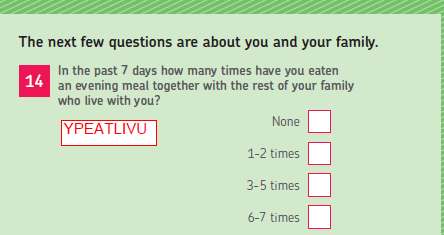 
Some questionnaires have long continuous text with breaks at the beginning of a questionnaire explaining to the interviewee how to complete it, as shown in Example 5. In the Archivist view below you will see that five separate statements have been entered. This is because series of statements are entered separately where a carriage return is used in the questionnaire layout. 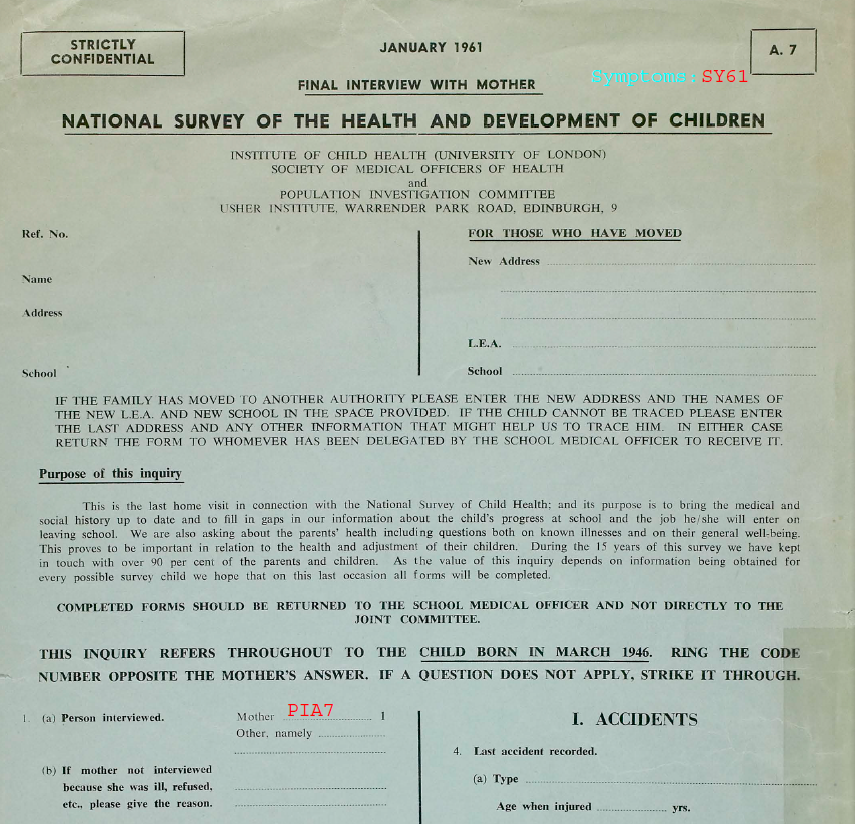 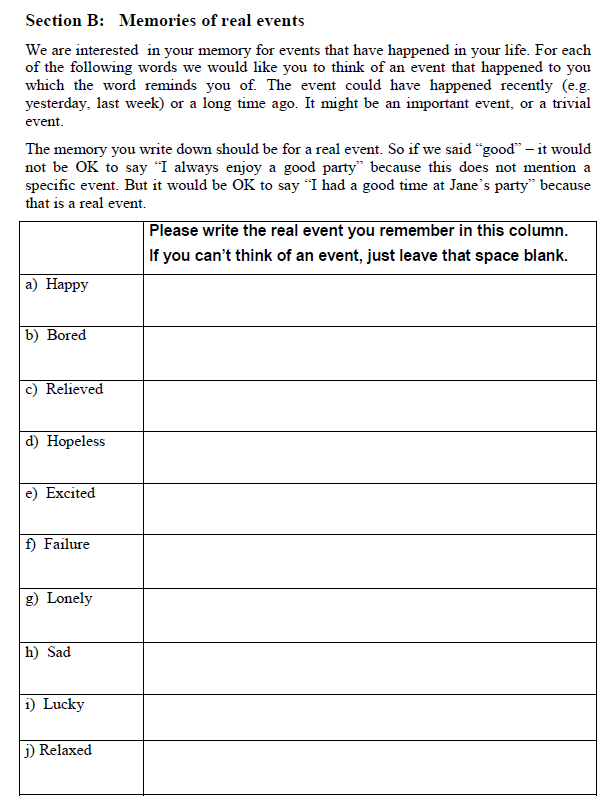 Statements can sometimes be mistaken for a Sequence, as in Example 7. However the text ‘The next questions are about your opinions on the environment’ is entered as a statement because it does not fulfill the criteria of a sequence; of having a clear start and end.


Finally, some questions contain more than one instruction which is not possible to enter into Archivist. Therefore, only one instruction is entered and the remaining ones are entered as statements as shown in Example 8. The decision of choosing which text is entered as a statement and which as an instruction is usually left at the enterer's discretion. This is because the way instructions are used within questionnaires can vary greatly and therefore it is difficult to apply a generic method. Some salient features of text input as instructions are that the text is often shorter, practically-orientated (in answering the question), and positioned closer to the response domain. See Interviewer Instructions for more on instructions.

Example 8 Questionnaire: BCS Home and All That 1986

Some questionnaires have groups of statements placed closely together but they are not always entered as one statement. This is mainly the case with questionnaires which begin with names and addresses. In most cases a carriage return is a strong indication to create a separate statement (Example 9). Other times there is a carriage return between two statements but they are still entered as one statement because of a punctuation marker which links them together; for example, a semi-colon (Example 10).