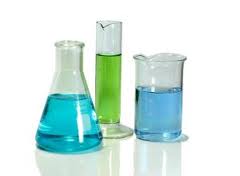 The Gordon Research Conferences provide an international forum for the presentation and discussion of frontier research in the biological, chemical, and physical sciences, and their related technologies.

GRC is organizing over 460 Conferences and Seminars in 2011 and 2012. Meetings will be held in California, New England, Texas and North Carolina in the United States and internationally in Italy, China, and Switzerland.

For over 75 years, GRC's high-quality, cost-effective meetings have been recognized as the world's premier scientific conferences, where leading investigators from around the globe discuss their latest work and future challenges in a uniquely informal, interactive format. Apply to a Gordon Research Conference now and see why attendees consistently rate them "the best conference I've attended this year".

Meetings that may be of interest: