You can get a good idea of what you could do by looking at what other members of the team are doing on the Who looks after this site page. 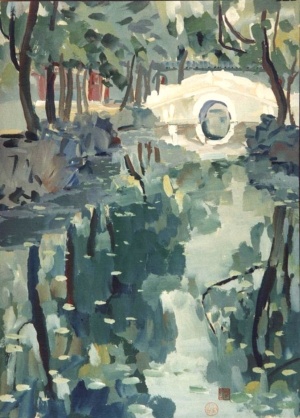 Well, anything really that promotes the site's aim of promoting good relations between UCL and the English-speaking world and the Chinese-speaking world.

If you would like to get involved, just send Chris Dillon an e-mail.