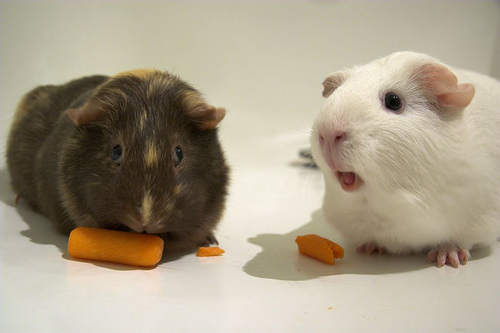 Moodle supports LaTeX. You can add it to any text area by adding two dollar signs around your code E.g.

It is recommended to make the code larger by adding \Huge before the code (be careful it's case sensitive). At the regular font size some figures will be difficult to read.