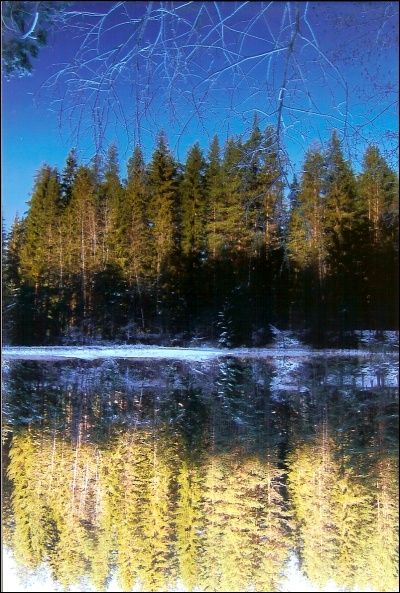 Image Added
Here is the list of grammatical words one has to know when learning a foreign language.