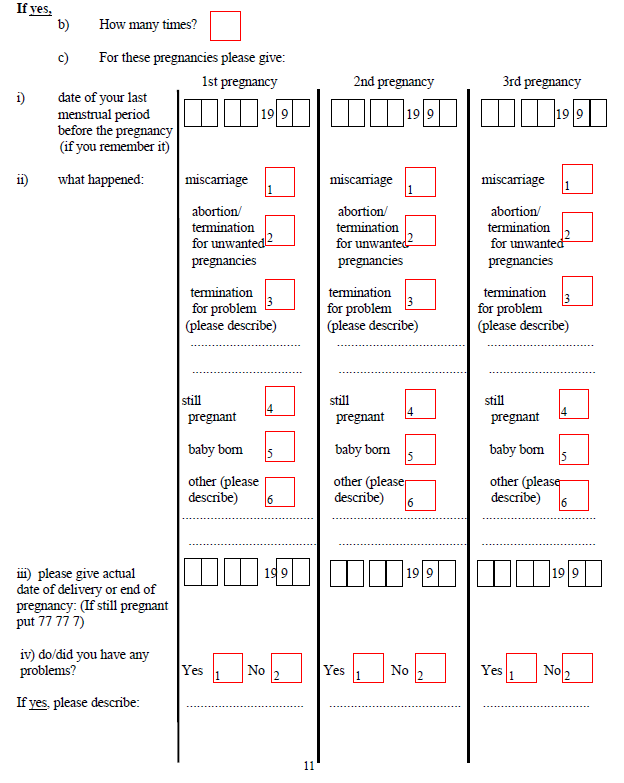 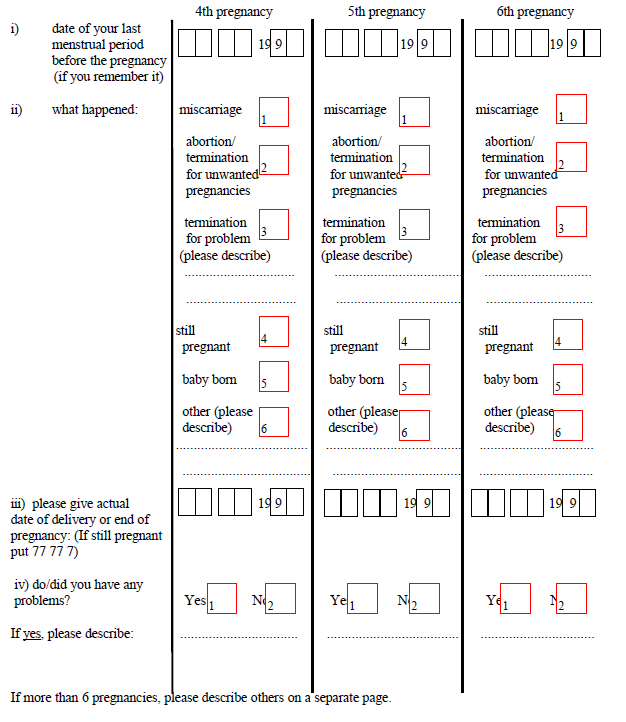 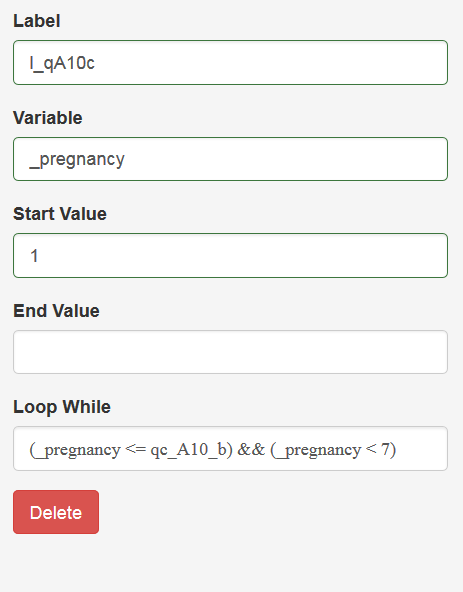 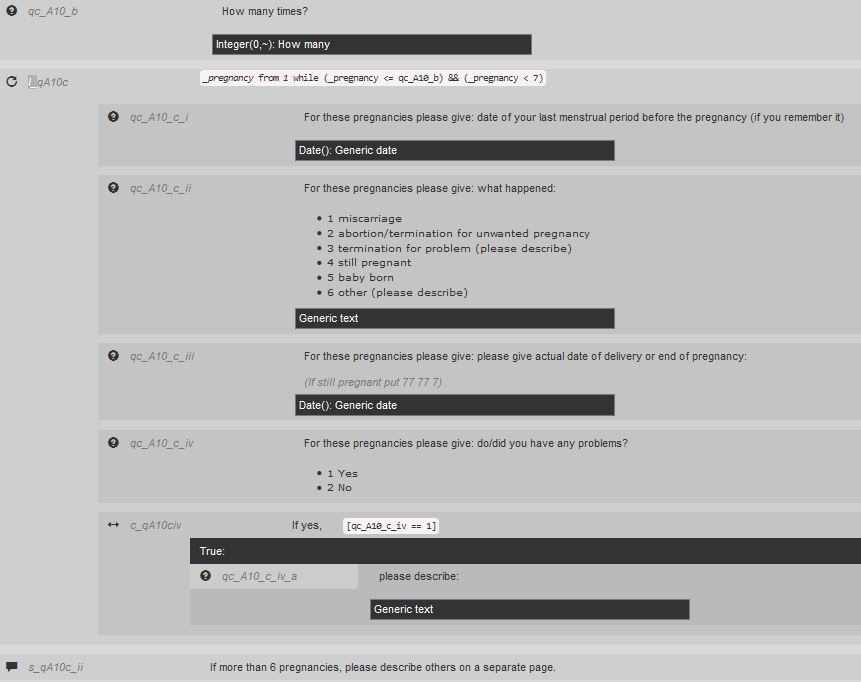 Example 2 Questionnaire: ALSPAC You and Your Friends 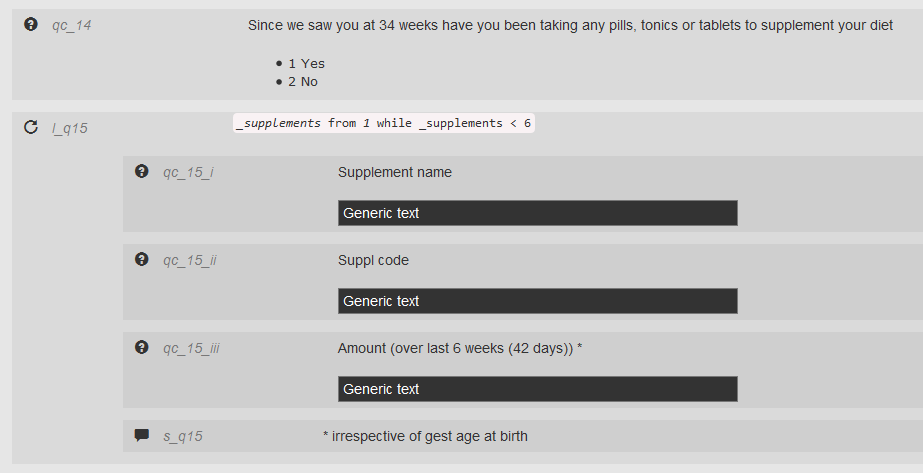