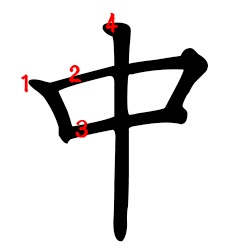 It has the simplified form of 金 jīn 'metal' on the left to remind us about what clocks are made of: 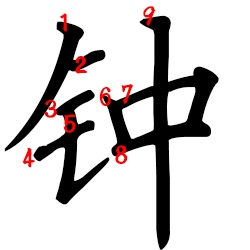 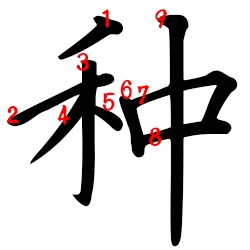 This character is also read zhòng 'to plant'.

Imagine an arrow going through the middle of an apple:

Unfortunately this clock is stuck on 6:30, but at least it reminds us of the shape of the character.
The traditional character has 童 tóng 'child' on the right: 鐘